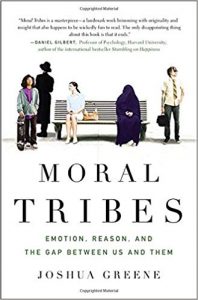 Locking Up Our Own: Crime and Punishment in Black America

In recent years, America’s criminal justice system has become the subject of an increasingly urgent debate. Critics have assailed the rise of mass incarceration, emphasizing its disproportionate impact on people of color. As James Forman, Jr., points out, however, the war on crime that began in the 1970s was supported by many African American leaders